What is the difference between Category5 and Category6 cable?

While Category5 and Category6 (also known as simply Cat5 and Cat6) cable can be used for a wide variety of different purposes, they are typically used for network infrastructures. This includes wiring for phones, computers, servers, connections between network hardware and even security cameras to mention a few applications. Let’s take a deeper look at the differences between the two. 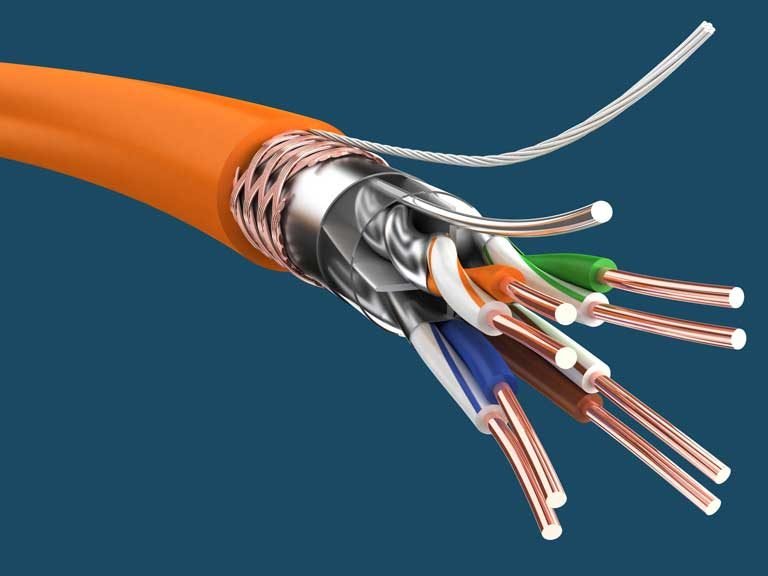 While Category5 and Category6 (also known as simply Cat5 and Cat6) cable can be used for a wide variety of different purposes, they are typically used for network infrastructures. This includes wiring for phones, computers, servers, connections between network hardware and even security cameras to mention a few applications. Let’s take a deeper look at the differences between the two.

Cat5 was widely available in the 1990’s. Cat5 cable actually consists of four pairs of twisted copper wire. Computers can communicate with each other by sending information in the form of electromagnetic signals over these twisted copper pairs. The amount of twists in each copper pair plays an important role in data transmission. Cat5 cable typically has about 1.5 twists per centimeter. The four pairs of copper wire are each twisted at slightly different rates to reduce Electromagnetic interference (EMI) from external sources, as well as interference from neighboring pairs. This interference is called Crosstalk. Crosstalk can cause packet loss, and in turn slow down network speeds. Cat5 cable only uses two of these copper pairs to transmit data and can be pulled to a distance of 100 meters, or 328ft. Cat5 has a maximum transmission speed of 100Mbps, and a frequency of 100MHz. These speeds are slow in today’s standards, and Cat5 is now rarely used in computer networks.

Cat5e, or Cat5 Enhanced, was introduced in the early 2000’s. Cat5e offered better performance than its predecessor, and quickly became the most used cable in computer networks. Cat5e has the same four twisted pairs of copper wire but has up to 2 twists per centimeter, reducing crosstalk. Cat5e also has the same frequency as Cat5 at 100MHz. The main difference between Cat5 and Cat5e is that Cat5e uses all four pairs to transmit data, greatly increasing the transmission speed. Cat5e can still only be pulled to a distance of 100 meters, but has increased speeds up to 1,000Mbps. However, the 1,000Mbps data rate can only be accomplished keeping the cable segment to about 50 meters. When the cable segment of Cat5e exceeds 50 meters, you are likely only to obtain a speed of up to 100Mbps.

Cat6 cable became a standard only about a year after Cat5e was standardized in 2001. While Cat6 still uses the four copper pairs that Cat5/5e has, the gauge of copper used is larger. Also, twists are 2+ per centimeter reducing crosstalk even further than Cat5e did. The sheathing, or jacket, on the cable is thicker on Cat6 and Cat6 is sometimes manufactured with a spline in the cable separating the four pairs, which also assists in reducing interference. Cat6 has a frequency of up to 250MHz, more than doubling the potential bandwidth of Cat5/5e. Cat6 can still only be pulled to a length of 100 meters, but has increased speeds of up to 10,000Mbps. However, to obtain 10,000Mbps you will need to keep your cable segments below 50 meters. A Cat6 cable segment above 50 meters in length will provide a data rate closer to 1,000Mbps.

Cat6a was standardized in 2008. Cat6a is a more rigid cable than Cat6, typically because of shielding wrapped around each of the four copper pairs. While it is possible to purchase shielded Cat5e/6 cables, unshielded versions are much more common. In contrast, nearly all Cat6a cables are shielded. This shielding greatly reduces external EMI and crosstalk. Also, Cat6a has a frequency of up to 500MHz, doubling the potential bandwidth of regular Cat6. Although Cat6a does not increase potential transmission speeds from regular Cat6, Cat6a can provide 10,000Mbps data rates at the maximum pull length of 100 meters. Remember that a regular Cat6 cable can only provide up to 10,000Mbps at less than 50 meters.

Cat5 is now just about obsolete due to slow bandwidth and speeds. Cat5e is still probably the most common network cabling in the field today. However with the advancements in telecommunications and the need for more bandwidth constantly increasing in today’s workplace, Cat6 is quickly becoming the cable of choice for network infrastructures. While you can expect a price increase anywhere from 20-30% for Cat6 cable and components, the speed increase that Cat6 offers over Cat5e is very attractive for network administrators and consumers alike.

Whether you want us to manage simple moves, adds or changes, or design complete solutions and installations, the PF Communnications flexible approach and thorough work practices guarantee successful results. Whether you are looking for a few extra computer drops, a new office install, or a complete network re-wire, we have the perfect solution. 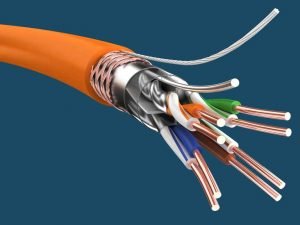 What is the difference between Category5 and Category6 cable? 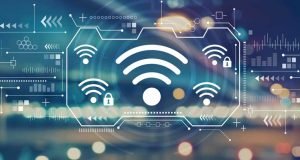 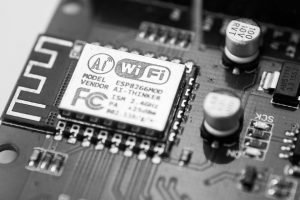 What are the latest improvements in Wireless access points and WLAN technologies?